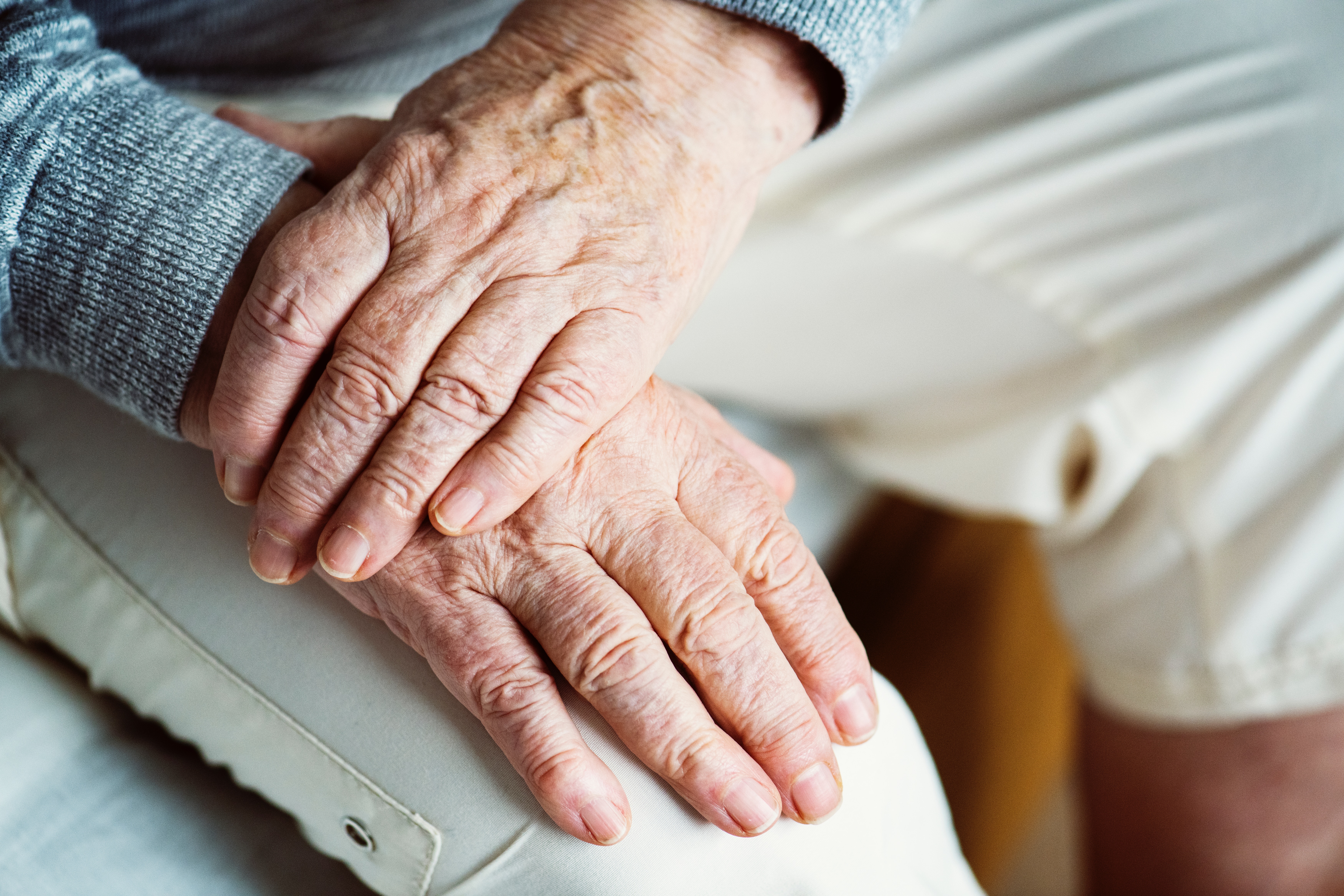 These agreements allow nursing homes to avoid lawsuits by forcing residents to resolve complaints of abuse or neglect in private, in proceedings that often favor the nursing home.

While arbitration agreements allow nursing facilities to save on legal costs, residents and their families are prohibited from pursuing a legal claim to receive the justice they deserve.

Officials from the nursing home industry have voiced their opposition to the change, stating that it is not necessary. They say that allowing lawsuits will raise operational costs, raising the cost of care for residents.

Arbitration agreements prevent victims of nursing home abuse from pursuing legal action, even if the abuse led to death.

Last November, an article from The New York Times detailed two shocking examples of cases that were blocked from court due to arbitration agreements.

A 94-year-old resident of a Murrysville, Pennsylvania, was found dead in her room after suffering a head wound that was not treated properly. Another family faced a similar problem when their 100-year-old loved one was murdered at a nursing home.

If your loved one has suffered abuse or neglect at a nursing home, your family may be entitled to compensation for medical bills, lost wages, and pain and suffering. The nursing home abuse attorneys at The Edwards Law Firm will fight for your family’s best interests, seeking justice and maximized compensation.