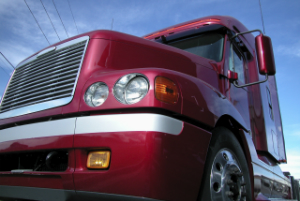 Despite an overall downward trend for all truck crash fatalities during the past decade, fatalities for pedestrians and bicyclists hit by trucks is increasing.

The data for 2014 and 2015 has yet to be released, but data from 2013 shows that 338 pedestrians were killed in collisions involving large trucks.

Some of the other pedestrian truck accident findings from NHTSAs Fatality Analysis Reporting System include:

If you or a loved one has been injured or killed as a result of another driver’s negligence, the experienced truck accident attorneys at The Edwards Law Firm will help you get the justice you deserve. Contact us today for a free consultation.