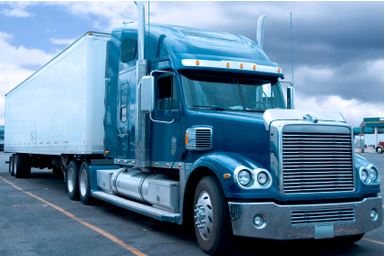 In an accident involving an ordinary passenger car, it is relatively simple to determine who was responsible and who should be sued. Usually, only the other driver and that drivers auto insurance company are named in any court proceedings.

Unlike passenger vehicle accidents, accidents involving commercial trucks and vehicles often result in multiple parties and entities being sued due to injuries. Determining legal responsibility after a trucking accident can be complex–a qualified truck accident attorney in Tulsa is crucial in sorting out the right people responsible for your truck accident.

Some potential defendants in your truck accident lawsuit may include:

While the person driving the truck is almost always a party to your lawsuit after an accident, he or she will generally not be the person from whom you recover much money. Like most ordinary people, a truck driver often does not have a significant amount of wealth or assets that can be used to pay for your medical bills or costs. 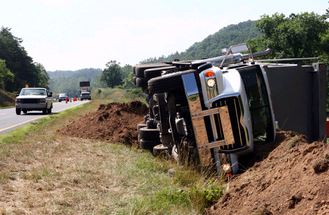 An independent contractor is a trucker who is self-employed, and does not work for a trucking company. Instead, the driver may incorporate himself or herself, and run their own company. In this case, both the driver and the company will be named to the lawsuit.

The company who hires the independent contractor may also be liable for your damages, depending on the terms of the contract between the driver and that company.

Depending on the circumstances of your accident, several other parties may have partial liability for your accident. These additional parties include:

Determining liability after a trucking accident is often an exercise in contract interpretation, insurance liability and indemnity clauses, and general negligence law. Without an experienced truck accident attorney like those at The Edwards Law Firm on your side, you may be get lost in this maze of legal complications.

Make sure you get the compensation you deserve from all parties responsible for your accident.